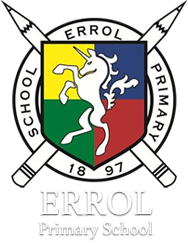 The Dave Gardiner Memorial Trophy was generously donated to our school by Dave’s son in 2006. Dave was the caretaker at the school and his son continues to make regular visits to the school and pays for the trophy to be engraved each year.  The Trophy is awarded to the school house which earns the most points throughout a school year.